Puberty is the period of time during which a child’s body changes into that of an adult. During this time, the body undergoes important hormonal shifts that facilitate the appropriate developmental changes.

The most common puberty disorders include precocious (early) puberty and delayed (late) puberty. The evaluation of puberty disorders in adolescents may require blood testing, imaging studies, and sometimes genetic testing to identify the underlying cause and determine the proper treatment plan.

What is Precocious Puberty?

Precocious or early puberty is defined as the onset of puberty before age 8 in girls or age 9 in boys. It is a condition in which a child’s body begins changing into that of an adult too soon, and there is evidence to support the growth of this trend, especially in girls.

What are the Causes of Precocious Puberty?

An early release of certain hormones can trigger the body to begin to make the changes of puberty. Sometimes, puberty may start early because the child’s body is ready to enter puberty and there is no medical problem. There is still speculation around the cause of this trend. While there is not enough scientific evidence to confirm these theories, some researchers have suggested the following contributing factors:

Early puberty may also be caused by abnormal growth in the ovaries (in girls) or testes (in boys) or the brain. Blood tests and imaging can help identify the cause of early puberty.

What are the Signs And Symptoms of Early Puberty?

Precocious puberty in girls is characterized by:

Early puberty in boys is characterized by:

What are the Risk Factors of Early Puberty?

How is Early Puberty Diagnosed?

Blood tests determine the presence of puberty hormones. A pelvic/scrotal ultrasound or MRI brain may be required to evaluate cause of the precocious puberty. In some cases, when the blood tests are not conclusive, a 3-hour Leuprolide stimulation test may be required to make the diagnosis.

What Are Possible Treatments for Precocious Puberty?

Treatment depends on the cause of the precocious puberty, the child’s age and the rapidity at which puberty is progressing. Some children may not require treatment and may just need to be followed with frequent exams. Some may need treatment of the underlying cause (eg: tumor/ growth). In some, the doctor can prescribe a depot injection of a GnRH agonist (can be monthly, 3 monthly or 6 monthly, depending on the formulation) to delay development until the child reaches the normal age of puberty. Upon discontinuation of the medication, the process of puberty will resume as normal.

Are There Preventative Steps or Measures to Avoid Precocious Puberty?

A healthy diet and exercise may help in cases that are caused by obesity. But, in genetic causes or in cases where no underlying cause can be found, it is difficult to prevent precocious puberty.

What are the Risks of Precocious Puberty Left Untreated?

Early puberty can prevent the child from reaching his/her full potential height as an adult and also may cause psychological distress in children.

For these reasons, it is highly recommended that children seek a doctor’s evaluation. Our Pediatric Endocrinologist sees children with this condition every day and can discuss treatment options.

What is Delayed Puberty?

A patient is considered to be experiencing delayed puberty, or late puberty, when secondary sexual characteristics haven’t developed by age 12-13 in girls or age 14-15 in boys. Breast development is usually the first sign of puberty in girls. While in boys it is testicular enlargement. Delayed puberty is generally more common in boys.

What are the Causes of Delayed Puberty?

Causes of delayed puberty include:

What are the Signs And Symptoms of Delayed Puberty?

How is Delayed Puberty Diagnosed?

What are Possible Treatments For Delayed Puberty?

Treatment depends on the cause of delayed puberty. If there is a medical problem, the doctor will treat the problem. If late puberty runs in the family, treatment may involve waiting and watching. Some children who are growing slowly, may need hormone treatment to jumpstart puberty. If delayed puberty is due to poor nutrition or excessive exercise, lifestyle changes may be recommended by the doctor.

What are the Risks If delayed Puberty Is Left Untreated?

Psychological toll: Some children may have a hard time fitting in because they look younger than the other children their age. You can help your child by helping him feel good about him/herself and focusing on their strengths.

It is highly recommended that children seek a doctor’s evaluation. Our pediatric endocrinologist sees children with this condition every day and can discuss treatment options. 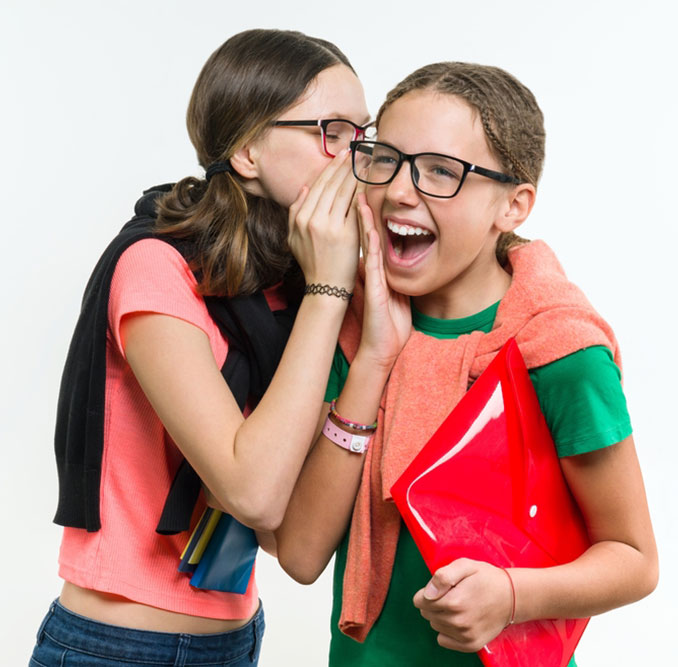 Read through and watch the experiences of our past patients.